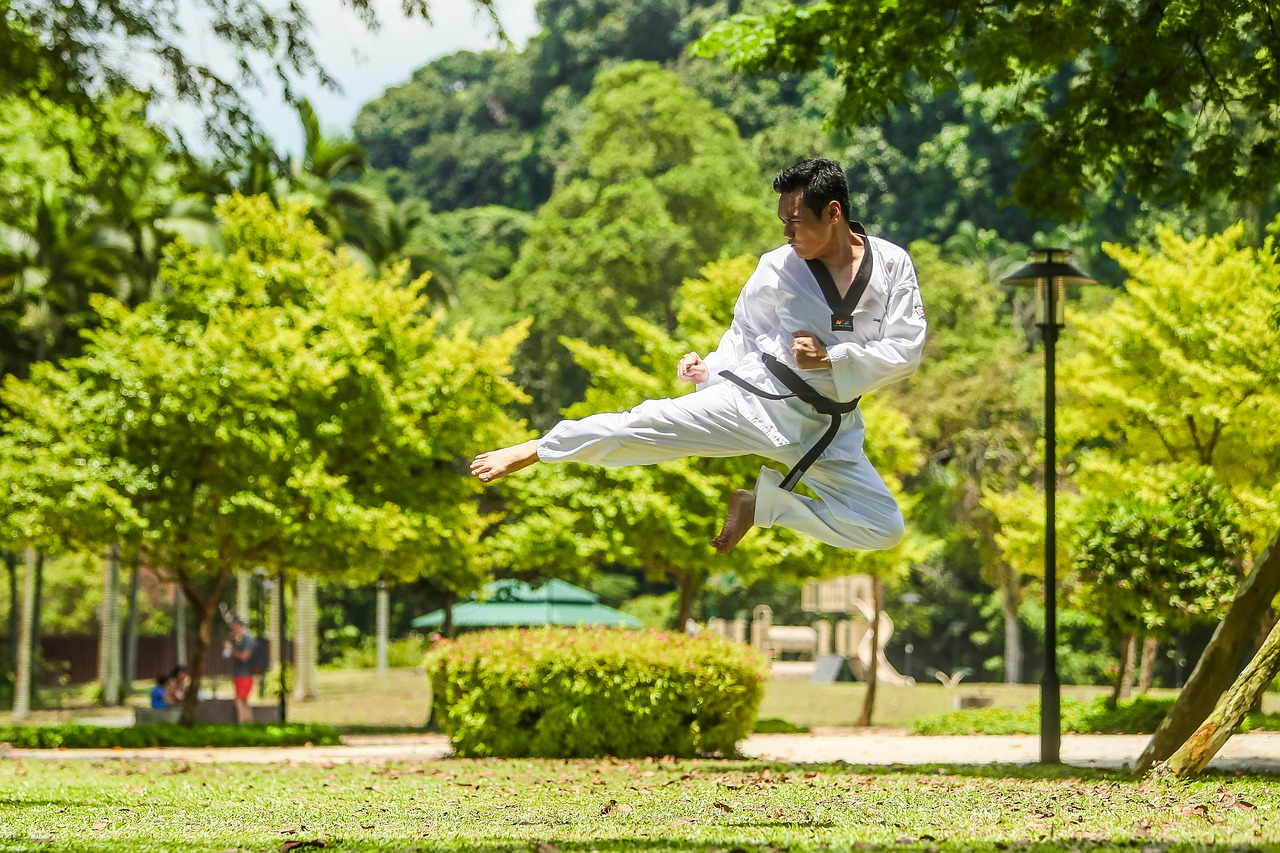 Bruce Lee and martial arts are synonymous with one another; even somebody that doesn’t know much about martial arts probably knows the name, Bruce Lee. However, what they might not know is that he coined an expression and style – Jeet Kune Do.

Back in 1967, Bruce Lee was forming his own expression of martial arts. For the longest time, he steered clear of giving it a specific name because he didn’t want limitations to form around the style. However, Lee was eventually persuaded to name his style so that people all over the world could refer to it accurately.

Ask several experts about the principles of JKD and you would get slightly different answers, and this is because Bruce Lee wanted freedom as one of the most important components. The form of having no form might sound confusing, but it perfectly describes Bruce Lee’s style that developed over many years. You might often hear of using no way as a way or even having no limitation as a limitation, and these also personify the style.

With this freedom, it means that all trainers have their own variation. If you were to take classes from two different trainers, you would walk away with different impressions of Jeet Kune Do. Rather than feeling restricted by a specific style, trainers of this style have more freedom to focus on the aspects that they consider most important.

Despite these differences, some roots ground the different variations in Jeet Kune Do. For example, the training must prepare students for real-world combat scenarios. Instead of learning for fun, Bruce Lee’s style was to learn for application. Students who choose this style normally do so for this real-world application as well as the interesting underlying philosophy.

Evolution of Jeet Kune Do

Initially, Bruce Lee developed this new style in the 1960s because he thought that most modern forms of martial arts had grown stale. Not only this, but they didn’t reflect combat in the real world. With more fluid movements, Lee wanted to offer adaptability to all students so that they could react to whatever was in front of them. With this unpredictability, the opponent didn’t know what was coming next (unlike with other martial arts).

Over the years, Jeet Kune Do has evolved alongside all other martial arts. The Head Academy Kung Fu school and similar facilities have an important task bringing traditional martial arts into the modern world without losing the essence of their identity.

Although the JKD of today might differ from the original iteration in the 1960s, there’s still an emphasis on fluid movements and ‘fighting without fighting’ (something Lee said himself in Enter the Dragon).

Naturally, the very best facilities with any martial arts teach the psychological side just as much as the physical side. The inimitable Bruce Lee was strong in his movements but also confident and calm. Therefore, modern students will need to embrace this component if they want to master JKD.

If you’re looking for a style of martial arts that differs from all others and offers flexibility and freedom to students, look for a local JKD class. You can follow in the footsteps of perhaps the greatest martial artist in history!

Yoga Burn Review: Everything You Must Know Before Buying

What Users Must Know Before Buying- SynoGut Reviews –

Rahul Shakya - April 17, 2022 0
Possess you ever before found yourself in a scenario where you are actually keeping your dash, wanting to protect against a tricky gas coming...

Alison Lurie - March 24, 2022 0
Cannabidiol, commonly abbreviated as CBD, is a compound in cannabis marketed for its immense therapeutic benefits. CBD is primarily touted for its analgesic and...

Rahul Shakya - July 21, 2022 0
An AIIMS senior cardiologist recently spoke about the experience of a young woman who experienced a heart attack while cycling to work. She was...

Rahul Shakya - September 29, 2022 0
Are you willing to explore the origins of espresso? Every one of the espresso-based drinks originates from somewhere within the earth. They were invented by a person who...