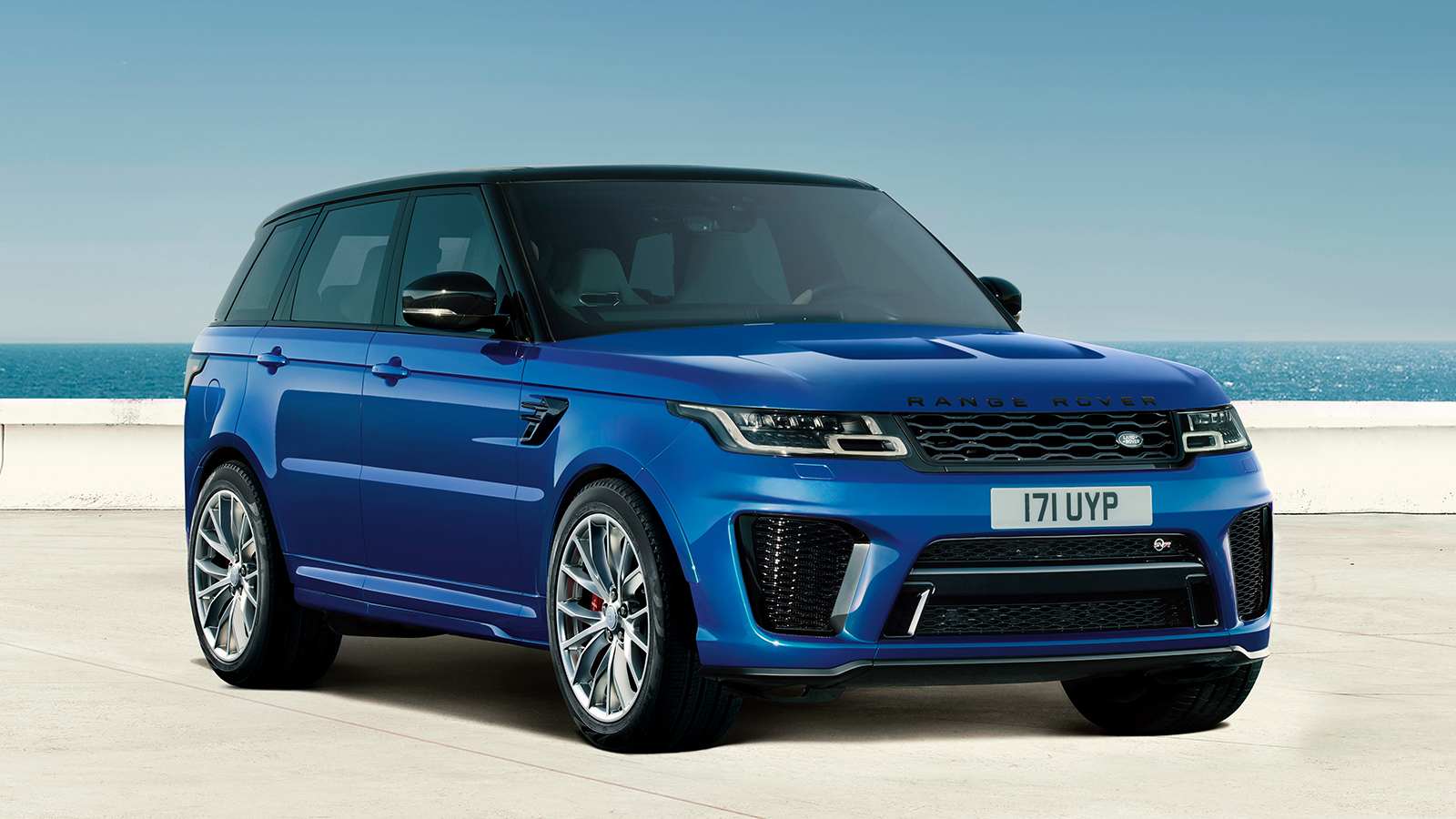 It has been more than 50 years that the Range Rover has been in the world. Such a vehicle has taken over the Australian market due to its versatility and usefulness.

In its essence, a Range Rover is an SUV made with luxury for off-roading purposes. The inventory for this vehicle remains unparalleled amongst numerous ones in Australia. Even if you go off-roading with this car and damage it, you will find hundreds of Range Rover parts repair or installation companies.

Why? It is mainly because of the incredible popularity the vehicles possess. That is why it has racked up a few unique facts that every owner should know.

Also Read: 3 Reasons Why You Absolutely Need an Ambient Display

The Land Rover was a road-oriented car before the Range Rover got introduced in 1970. Its innovative idea began to manifest by 1948, and the makers had a firm opinion about the car’s anatomy by 1951.

This concept is then known as the Road Rover having the modern SUV vibe. In 1966, it was then coined the name “100-inch Station Wagon.”

The pre-production vehicles dwelled on the developmental prototype and were called “Velar.” However, launching in 1970, the name was officially given “Land Rover Range Rover.”

#2. It Encompasses an Artistic Beauty

After it got launched in 1970, this vehicle became the first to be exhibited in a French art museum located in Paris. The Range Rover went on to be a part of the “Musée du Louvre” under the category of “exemplary work of industrial design.”

Indeed, this car was and remained a work of art!

The Range Rover offers an impressive collection and has been showcased amongst Mercedes-Benz, Bugatti and BMW. Therefore, it alludes to the exclusiveness of this company.

#3. The Creator Loathes It

It is not every day that you hear a creator hating on such a phenomenal invention. The original father of the Range Rover is the late Charles Spencer King. He passionately hated the Range Rover because it has now become a luxury vehicle – driven around streets.

He originally intended it to be an off-road car!

Charles stated in 2005 that he never wanted to see his car as a status symbol. Moreover, he also mentioned that the later incarnations became an abomination to his idea.

Queen Elizabeth has been associated with these vehicles for a long time. She has owned numerous custom-made Range Rovers. Hers is a long-wheelbase variant that was converted and specially made for the Queen.

For numerous public appearances, it was seen that the vehicle had a soft top landaulet. Moreover, it has been now empowered by a hybrid drive train which has an eco-friendliness to it.

The Queen’s vehicle uses the turbodiesel V6 with a 2.0-litre capacity. Consequently, it got mated to the car’s electric motor and gave a fuel consumption ranging from 6.4L/100km or more.

Final Thoughts – Why Should You Buy a Range Rover?

If you are thinking of buying an SUV, you should go for a Range Rover in Australia.

Not only because the country offers numerous Range Rover Parts for upgrades and repair, but because it has better features than most SUVs out there.

It has practicality, and it has style, adventure essence, safety and maintenance ease.

The Range Rover also has unique facts associated with it. The Queen of England has it, the maker hates it, yet it has infinite artistic beauty.

What Should You Know about Write for us Health

Alison Lurie - November 10, 2021 0
Dedicated bodybuilders and fitness enthusiasts spend a lot of time in the gym, and workouts usually involve hours of weight training or other routines....

5 Tricks That Will Help You Buy the Best Outdoor Umbrellas

Alison Lurie - November 10, 2021 0
Outdoor spaces add more charm and character to your home. These extensions of your living area can serve as your entertainment room or additional...

Rahul Shakya - September 29, 2022 0
Our gum tissues engage in an essential task in making certain the perfect disorder of our dental wellness. An impaired periodontal, likewise understood as...

Amazon Quiz- One spoon of chyawanprash has how many calories?